The Okada Manila casino resort in the Philippines was founded by Japan’s Universal Entertainment Corp, and it anticipates a one-time loss of about JPY1.6 billion (US$11.4 million) in the third quarter of this year due to what it called the “illegal occupation” of the casino complex for three months starting on May 31 by individuals acting on behalf of the company’s own ousted founder Kazuo Okada.

The amount was calculated using estimated losses that took into account business disruption caused by the occupation, less any claims made by Universal Entertainment for money it anticipates being able to recover. It made reference to the situation in its second-quarter report, which was posted on Monday and covered the time from April 1 to June 30 of this year. It also said that the occupation might have contributed directly to the JPY 20 million in losses for that quarter. 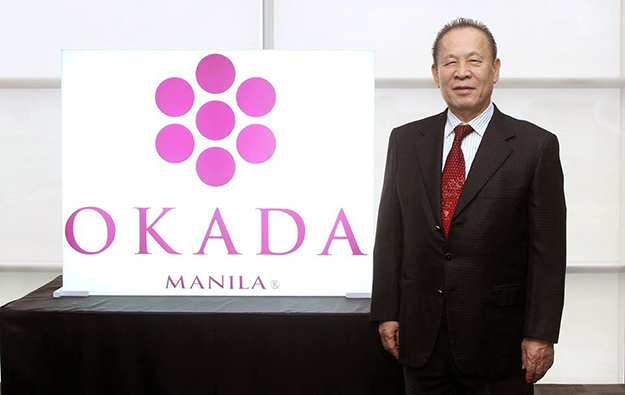 Early in September, it was confirmed that Universal Entertainment controlled Okada Manila. It happened at the same time as a decision by the Philippine Amusement and Gaming Corp (Pagcor), which oversees the country’s casino industry, ordering Mr. Okada’s local representatives to cease operating the casino there and to stop distributing money from the establishment’s funds.

According to a statement made in Universal Entertainment’s quarterly report, “TRLEI executives were fired and employees who did not follow [his side’s] orders were fired during the occupation of Okada Manila by Mr. Okada and a group acting under his instructions, which took place from May 31 to September 1, 2022.”

In addition, the Japanese company claimed that some physical assets were improperly acquired (such as some cash handled at the casino cage being taken to another location) and that there are suspicions that digital data were altered as a result of Mr. Okada’s physical takeover of the resort property.

Impropriety has been refuted by Mr. Okada’s side.

According to Universal Entertainment last month, a Manila court decision dated October 18 rejected Mr. Okada’s attempt to dismiss the “grave coercion” and other charges brought against him in connection with his physical takeover of the gaming establishment on May 31.