MANILA, Philippines — According to Philippine officials, a renewed crackdown has resulted in the closure of at least 214 illegal Chinese offshore gambling operations and the deportation of the first six of nearly 400 Chinese workers. The crackdown and calls for the banning of even legitimate operators in the lucrative industry were sparked by a wave of crimes, including kidnappings and sexual assaults, that targeted Chinese workers at illegal online gambling businesses. The Chinese-owned gambling companies are known as Philippine offshore gaming operators, or POGOs, and are based in the Philippines, but their patrons are located abroad.

From 2016 to this year, they generated about 30 billion pesos ($508 million) in gambling revenues and fees, according to officials. They started growing quickly in 2016. Chinese operators who have failed to pay taxes or revenue shares or who have broken other laws are the target of the current crackdown. Their estimated 48,000 mostly Chinese employees will have their visas canceled, and they will have the option of leaving on their own or being deported in large numbers, according to Jose Dominic Clavano, assistant secretary of justice. At Manila’s international airport, where the six expelled Chinese workers boarded a commercial flight on Wednesday back to China, Justice Secretary Jesus Crispin Remulla told reporters: “All of these illegal POGOs cannot operate in the country and the people who work for them are violating our laws and we should make sure that they leave our country.” Beijing has supported the crackdown on online gambling businesses that serve Chinese customers despite Beijing’s gambling ban. The Chinese Embassy said in a statement last week that crimes motivated by and linked to POGO hurt both China’s interests and relations with the Philippines as well as the interests of the Philippines. The embassy stated that in the long run, “it is widely believed that the social costs of POGO far outweigh its economic benefits to the Philippines.” The 372 mostly Chinese workers who were detained by Philippine authorities from various offshore gambling sites starting in September included the six Chinese who were deported, according to Clavano. Prior to their deportation, Clavano said that the identities of the other Chinese were still being confirmed with Chinese authorities in a time-consuming process. Remulla stated that because some of the more than 48,000 Chinese workers may have left the country, authorities are also determining how many of them are still present. 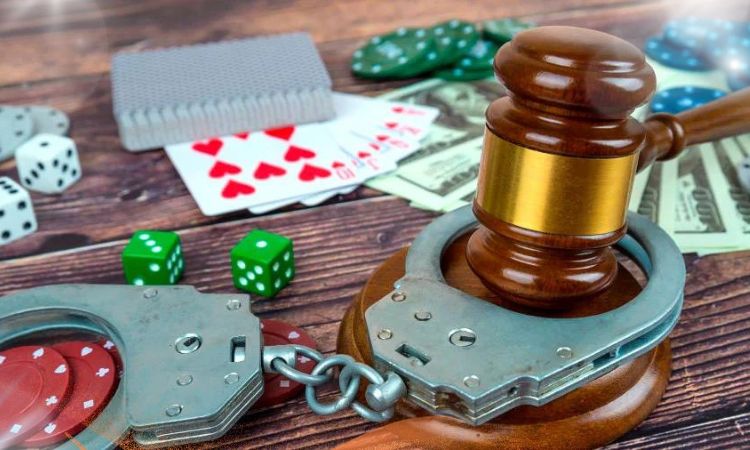 When the industry reached its peak beginning in 2016, it was estimated that between 200,000 and 300,000 Chinese people worked there, boosting the real estate, transportation, and food industries in the cities where they were based. However, a sizable number were compelled to leave as a result of sporadic government repression, a stricter tax law, and the coronavirus pandemic, according to officials. Legislators in the Philippines have discussed outright banning the Chinese online gambling market. Sen. Grace Poe stated at a Senate hearing on the subject earlier this month, “It is true that they contribute to the coffers, but it comes at a significant social cost, which in turn pose a reputational risk that can affect our business and investment climate.” https://www.globeinternational.info/